Getting sick changed my life for the better. Death, disease, loss.. are what I consider to be divine interventions.   They can bring you down, or lift you higher. No matter what, you’re transformed in the process. 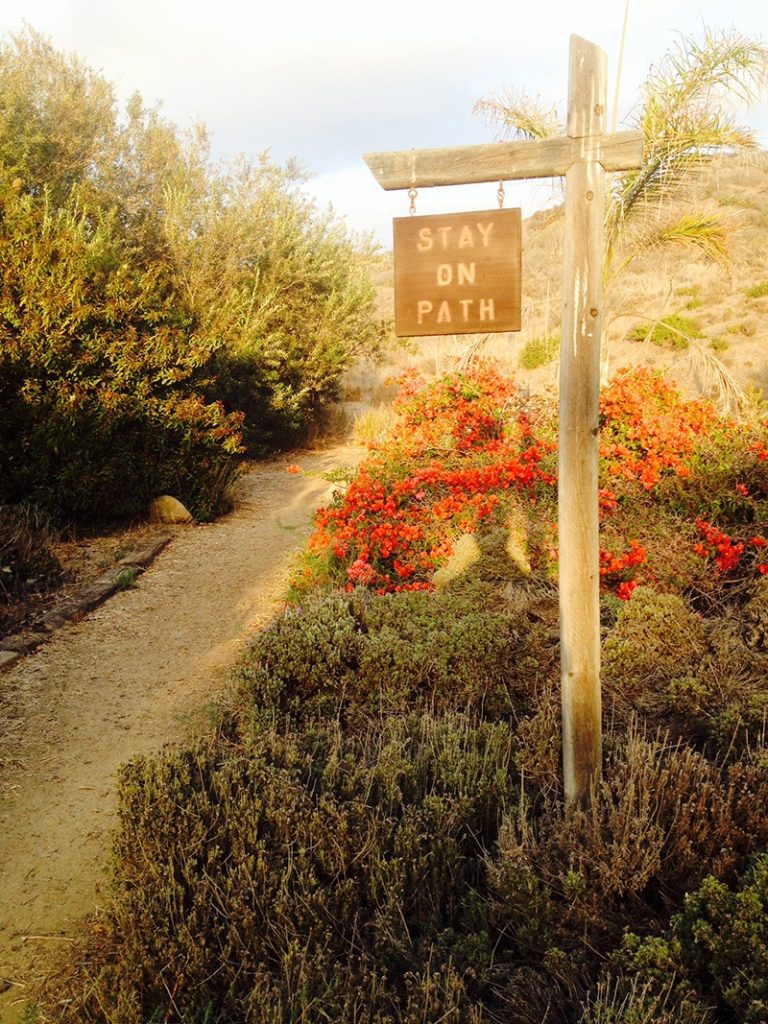 Below are more of the life lessons I learned.  It is a continuation of previous blog posts, Getting Sick Part I & Part II, that chronicles the journey of my sickness to recovery.

1. Be Your Own Doctor:  when you’re sick, you’re desperate. You’ll read anything, want to believe anyone, and try anything. I was the kind of person who believed in Eastern medicine and organic foods.  That changed when I got sick.

When I discovered that natural treatments weren’t responding well enough, I did my own research and extensively researched allopathic (western) medicines. I found a pesticide you could take internally. It was essentially a poison. Since it was really toxic, you could only consume it in small increments. I ended up taking it and it helped about 70% of my condition.

My protocol consisted of cleanses, western pharmaceuticals, supplements, technology treatments, everything from EFT to apple cider vinegar.  I tackled my condition on every level, spiritually, physically, emotionally.. energetically.

In the end, I cured myself by integrating Eastern and Western medicine.  I needed something powerful enough to clear the parasite, while building up my immune system and health. It was not as easy as taking a few supplements here, and some western medicine there. I had to develop a system to determine which medicines were truly effective.  If I mixed too many treatments together, I would not know what was really working.

The way I ended up developing a protocol was through muscle testing. Muscle testing, also known as applied kinesiology, is a technique that uses the muscles of the body to determine what’s true for the body.   When the body responds to something positive, the body reflects it through strength (positive result).   I used muscle testing to determine the potential root cause of my symptoms, and also to develop the most effective treatment protocol.  I would like to share more on this later through a video tutorial, in hopes to help others find cures and treatments that are most effective for them.

While I was sick, I felt desperate. I wanted to find a cure. I looked outside of myself for the answers. While I could integrate various treatments, I realized I could not rely on any doctor for an answer to my health.  It wasn’t until I took everything into my own hands and decided to be the authority on my health, did things begin to shift. I had to trust what I noticed for myself, and what was really helping me.  I had to use my intuition.  In the end, I developed the courage to experiment with different kinds of treatments that were unconventional.  For me, healing happened through self-trust, creativity and experimentation.

I felt like my inner witch-doctor emerged, and I had more confidence in how to work with herbs and treatments based on my intuition. That’s when I knew, I had to be the authority of my health.  I was made to trust myself.

2.  Being Sick is Stressful:  I didn’t realize how stressful being sick is.  Most of the times I found myself in fear mode:  “When will this be over?”  “When will I get better..?”  Stress slows down the flow of chi through your body, and can make you more sick, decreasing your bodies natural ability to heal.   The thought of being stressed made me even more stressed!  It made me realize the importance of meditation and relaxation.  I valued these tools more than ever, and in the end, they saved me.  Now I hope to create content for others who are sick and in pain, because I understand even more now, it’s value.

3.  Freedom through Limitation.  Before I got sick, I felt like I had infinite time and entertained many different kinds of different things and activities.   But when I felt really ill, I started asking myself questions like, “What would I do if I had 3 months to live?” I was surprised by own answer. It wasn’t anything like, “swim with the dolphins in Hawaii” or “spend all my money and travel around the world.”

It was simple, “I would share the message of prayer.”

Before I left LA, I started hosting prayer and healing groups, but I felt uncomfortable talking and sharing openly about prayer because it’s such a charged subject filled with personal meaning and ideology.

I didn’t want to be the “prayer lady.”  Nor, did I want to mix “religious overtones” with the professional work I offer.

But being sick, it was really clear what to do. I started writing about prayer. Not the conventional sense of prayer in a religious context, but a new way of prayer.  How to pray in the 21st century.   It relates to consciousness, creativity, sex and the body.  Writing the book was very healing. Amidst everything that felt “wrong” in my life, writing was the only thing that felt right. It calmed my soul.

The book is unconventional and I’m nervous about “putting it out there,” but I’m doing it, no matter what.  I know I would have never wrote the book had I not been sick.

We think we have all the time in the world.  We think we’ll approach our dreams tomorrow and spend time with our loved ones “later.”   This is an illusion.   We don’t know what will happen next week.  My experience of getting sick made me live more in the now.   Everything that is important to me, that I feel called to do, I do now.

The greatest creative power we have is here, in the present moment.

Getting sick forced me to become clear.  It brought forth energy within myself that I didn’t know I had.  I didn’t know I could cure myself, or that I could experiment with different medicines and treatments for which there is “no cure.”  What I realize now is that when people are sick, it can unlock “medicine” within their soul. It has the potential to awaken them and access their true inner self and power.   There are so many lessons I learned through the process.. and I’m still learning.